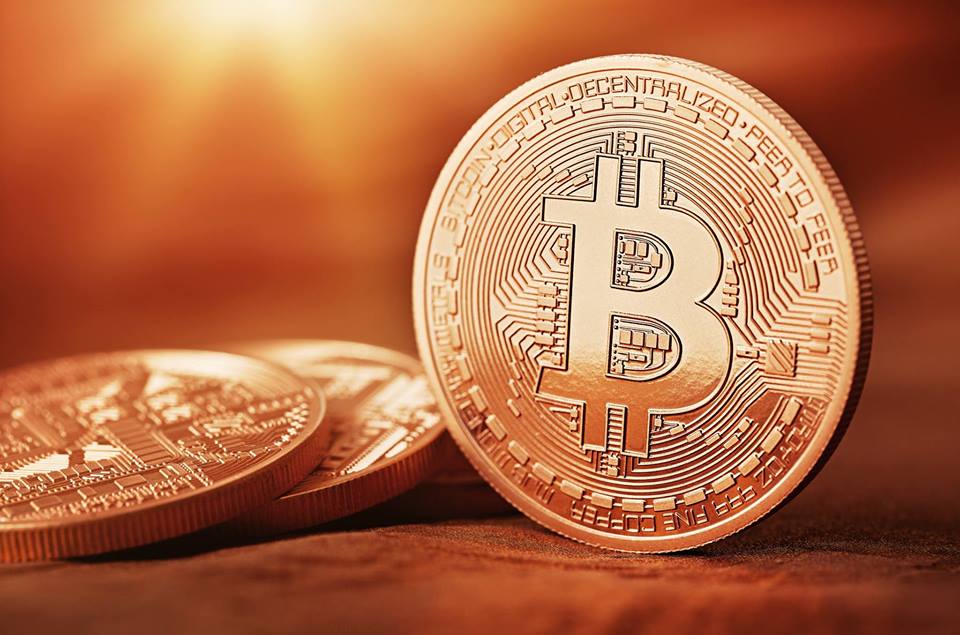 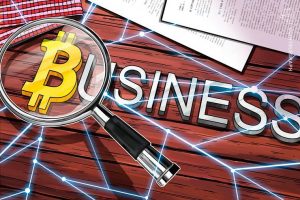 Bitcoin is hot! It rose to $ 5480.68 per coin recently! People are scrambling to get hold of it. But, can you actually pay for things with this digital cash? Yes! This is by no means all of the businesses accepting Bitcoin, but it is an interesting list of big names to show you that it is now a serious currency to consider owning …

There are thousands more and hundreds of thousands to come. Bitcoin is just an infant. More and more businesses will realize the value of this magic currency soon. Many wealthy investors are buying it up like crazy. Maybe they know something the general public needs to know!

Facts Every Lawyer Should Know About Hispanic Marketing

Are Directory Listings Worth It? A Look At Yahoo, DMOZ And More