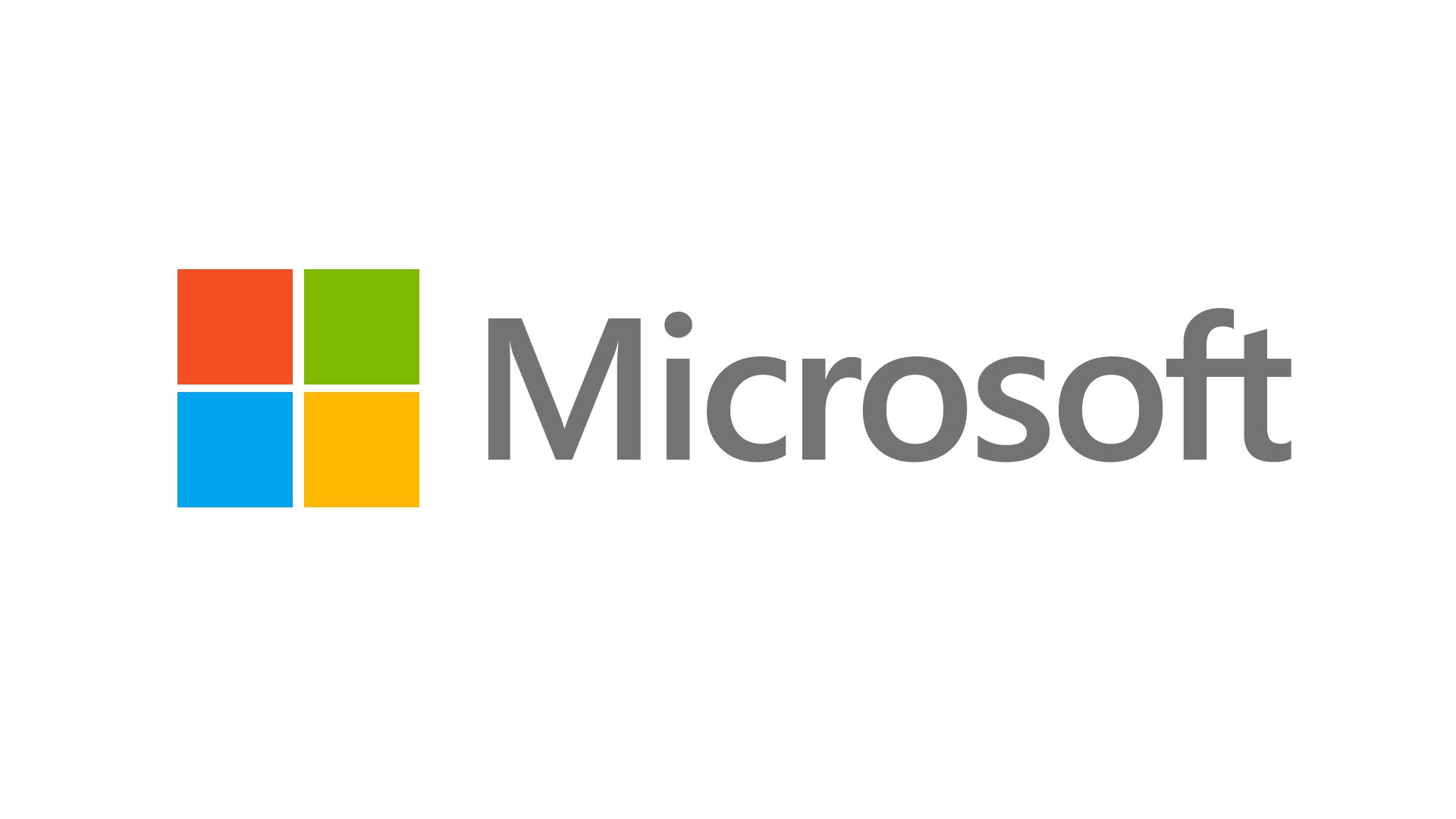 Microsoft Exchange has an interesting history. It is part of the server products offered by Microsoft Servers and many companies use it. The most popular features include e-mail, contacts, calendar, tasks, and support. Data storage is also offered.

The history of Microsoft Exchange is quite interesting and began in 1993 when the XENIX system was changed to the Exchange Server. Not quite two years later approximately 500 companies were using the Exchange Server Beta 1. A year later the amount of users had grown exponentially to 32,000. In 1996, the public was first able to buy the original Exchange Server 4.0. It was offered as a Microsoft Mail 3.5 upgrade. However, it was very different and offered many services. The Exchange Server offer a mail system with a database store offering X 500 directory serves. The directory that was used became the Active Directory Service, which Windows 2000 integrated as its foundation for Windows Server domains.

The next edition was released in 1997. This was called Exchange Server 5.0 and it allowed access to networks based on SMTP for the first time ever. This new mail standard allowed for the 5.0 edition to communicate with servers via Internet Mail Connector. A new interface for web based email as included in this version as well and it was called Exchange Web Access that was called Outlook Web Access in a subsequent Service pack. To go along with this version a new 8.01 version of Outlook was released as well as 7.5 of Microsoft Schedule and 5.0 for Microsoft Exchange Client.

Not long after a 5.5 version of Exchange Server was released. It had two editions, Standard and Enterprise. The size of the database, clustering, and more were just a bit different. There were many different features that went along with the 5.5 version including Outlook Web Access in a new version, recovery of deleted items, and support of IMAP4 and LDAP v3 clients. This was the last version to have separate NNTP, SMTP and directory services. 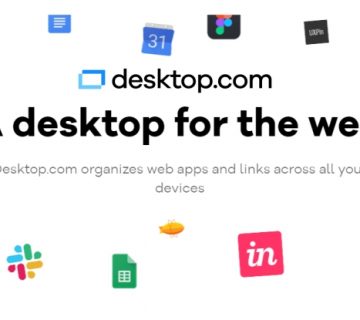 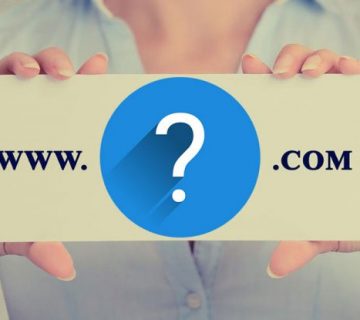 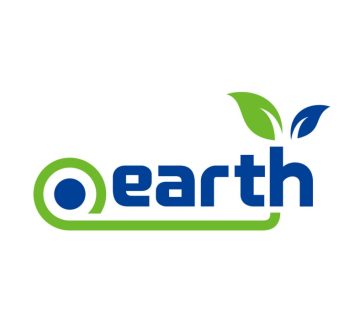