How To Sell Ebooks Online With Rapid Action Profits (RAP) 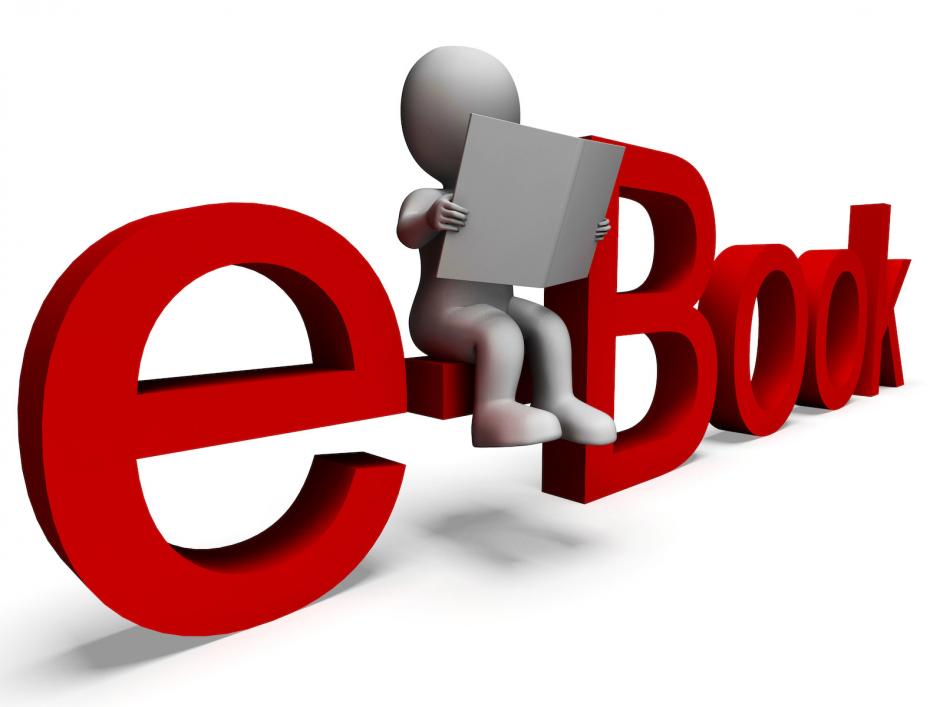 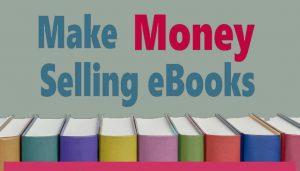 It became much easier to learn how to sell ebooks online , when Jonathan Leger created his seven dollar script. However, if you want to sell a lot of books, the system can seem a bit clumsy. Another programmer saw the possibilities and created Rapid Action Profits.

If you’re really serious about selling ebooks, I warmly recommend Rapid Action Profits, or RAP, as it’s most often called.

This PHP script is inspired by Jonathan Leger’s $7 script. However, it’s much more advanced.

You can setup the script on one domain, and sell several ebooks with the same installment. All you have to do is to create different folders for each product.

RAP takes care of collecting the payment through PayPal, and of delivering the goods, once the payment has been confirmed.

Immediately after payment, the customer is shown to a page, where he can sign up for an affiliate programme. He gets a very simple link, he can use, or he can use the ‘tell a friend’ feature. In both cases, he makes money if he make sales, and so does the creator of the product, unless he’s chosen to give away 100% of the price to the affiliate. He can still make money in the long run, since he’s collecting the purchaser’s names and emails for his mailing list.

If you choose to give your affiliate 50%, the script will let you received the first payment to your PayPal account. Next time, your affiliate makes a sale, he gets the full payment directly on his PayPal. You can overrule this, and collect all the sales, and pay your affiliates monthly, but it will only give you more work, and less satisfied affiliates.

There are some disadvantages to RAP, though. The first hurdle is the price. At the moment, you’ll have to pay $197 for the right to use the script, so it’s an investment, you’ll probably have to think about. It’s well worth its price. I’ve been using the script for years, and I certainly don’t regret having bought it.

Second disadvantage is that you either need to have the necessary knowledge yourself to set it up, or get somebody to do it. It’s fairly easy for a savvy person, so it’s not that huge a problem.

And then there’s the frequent updates. To be honest, they are made to be easy. You just download the updated files, upload them, and upgrade your installation. But you have to be consistent on updating every time, or at least the major upgrades. 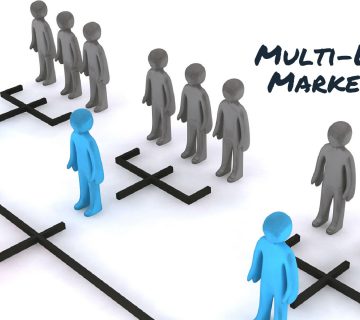 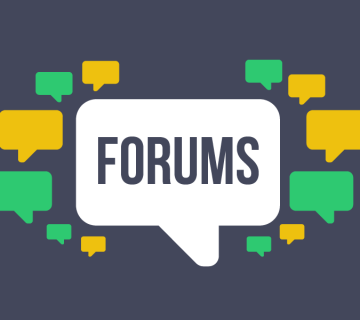